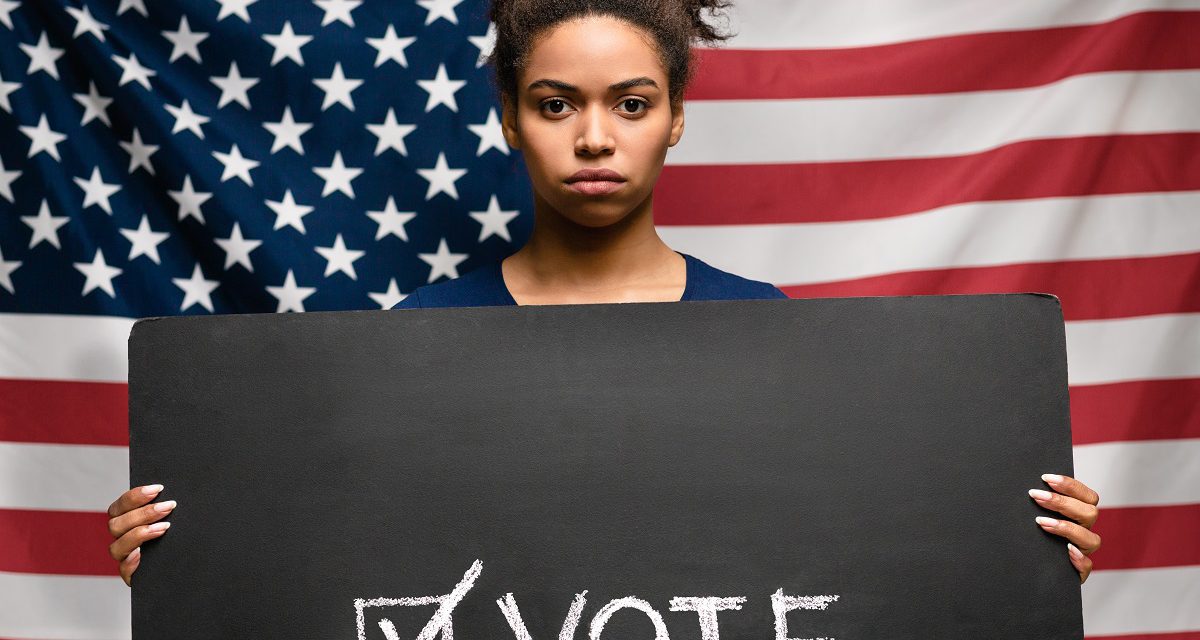 According to Cambridge University Press, the United States has the lowest rates of youth voter turnout in the world. While the number of overall voters is rising, the participation of young people during elections trails behind. In a time this crucial, one would assume that every citizen who is capable of voting would jump at every opportunity to get involved. However, election season often leaves people feeling disillusioned and defeated, and the 2020 presidential election is no exception. The outcome of the November 2016 vote left many to believe that their voices didn’t count, when the outcome determined by the Electoral College overrode what the general public actually voted for. What is the point of voting when the powers at large are going to do whatever they want anyway?

In addition to feeling silenced at the polls, the younger generation struggles to rally behind the candidates they’re given. At a time when millennials (age 24-39) and Gen Z (age 17-23) have the power to choose their leaders, most feel that none of the candidates presented to them actually listen or speak to their needs and concerns. The compounding flaws and disappointments immersed within our current system discourages young people from voting, at a time when being politically active on all fronts is the most critical. Additionally, many young people feel like politicians pander to millennials and Gen Z for their votes, but the promises they actually keep are to older, conservative demographics.

It might be hard to believe, but young people have collective power at the polls. For the first time, according to the Pew Research Center, the non-white vote will account for more than one-third of all ballots cast, and Generation Z will be amidst the eligible voting pool. One in 10 eligible voters will be members of Gen Z, while millennials and older generations will account for a smaller share of voters than they did in 2016.

The Census Bureau reports that people aged 18-34 consistently vote at lower rates than all other age groups. According to Youth Service America, the top four reasons that young people don’t vote are that they can’t afford to take time off work, they are out of town, they forget to vote, or they simply are not interested. The lack of interest is due to dislike of candidates, the ballot issues don’t pertain to their concerns, or they believe their vote doesn’t actually count. However, people who are apathetic to voting seem to be in the minority. Most young people genuinely want their voices to be heard, but there are obstacles standing in their way of the ballot box.

It’s not uncommon for individuals to be resigned to waiting hours in line at the polls to vote. For people with work, family, and educational obligations, taking a day off to cast a ballot is unfeasible. Voting suppression on college campuses is rampant, as a university with more than 50,000 students might be supplied with just one polling location. Some mobile polling sites, such as the ones set up on college campuses, have been banned altogether by Republican legislation. This is especially problematic for students without transportation, as they rely on their campus to provide them a place to vote. Confusing voter ID laws and strict registration deadlines also stand in the way of young people and their ballots, especially for those who have recently become of voting age.

Some young people are eager to vote, but are confused about the registration process and how to find their polling place. It’s common for people to show up at the polls with every intention to vote, only to find out they’re not actually registered. Same day registration, where a person may register to vote on the same day they cast their ballot, is only available in 21 states and the District of Columbia. California took it a step further by implementing the New Motor Voter Act that automatically registers citizens to vote when they use services from the Department of Motor Vehicles (DMV), unless the individual declines. The law is expected to drastically change California’s electorate demographic. Data for Progress reports that automatic voter registration, such as the New Motor Voter Act, will increase voter turnout among youth.

Many young, first-time voters are also unaware of what goes on in state and local politics. These elections are just as important as the general election, since many of the measures determined on the local scale determine what goes on the national ballot. Simply put, voting in small elections is one of the easiest, quickest ways to influence change surrounding pressing matters. For example, Missouri Medicaid Expansion was passed during the state’s August 4 primary election.

If given the opportunity, young voters can bring the voter turnout up from just 60%. Combined, millennials and Gen Z represent a larger part of the population than Baby Boomers. In fact, millennials are the largest living generation in America, according to the Pew Research Center. Therefore, every vote counts. The youth vote is credited with getting President Barack Obama elected for a second time. President Obama won 60% of the national youth vote, according to the Center for Information & Research on Civic Learning and Engagement. The population of the young voting demographic could allow them to challenge the existing two-party system, as a higher percentage of young voters have political views independent of Democratic or Republican. Additionally, election officials are more likely to pay attention to younger generations when their voter turnout is higher.

Many ballot issues directly impact young people and will continue to do so for years to come. One example is the Supreme Court appointment. Citizens have to vote for the officials that will appoint the next Supreme Court Justice. Whoever occupies that seat and the decisions they make will affect us for nearly a lifetime (until the appointment either retires or dies, as in the case of Ruth Bader Ginsburg). Other issues include climate change, college tuition reform, employment, reproductive rights, and racial justice. No one can predict where they will be in the next four years, so it is imperative that citizens, especially the youth, vote in their best interests while they have the chance.

With detailed information of each ballot measure for free online, being an educated voter is easier than ever. Websites like Ballotpedia provide information seekers with unbiased information ahead of local, state, and general elections. The site also provides sample ballots, specific to where a person is registered to vote, so that voters can get acquainted with the (often confusing) language they’ll be using to cast their votes. The sample ballot includes the measures to be decided upon and a list of candidates with their political backgrounds and stances outlined.

The state of Missouri makes voter registration fairly easy. Eligible participants can register to vote online by selecting the online form (not the PDF form) and filling it out to submit electronically. This site can also be used to check existing registration or update the voter’s registered address. Information regarding mail-in ballots, important for people who wish to avoid contracting COVID-19 at polling sites, and absentee ballots are outlined as well.According to the Census Bureau, Baby Boomers did not have a good track record as it pertained to voting during their youth. It’s possible that people don’t find the importance of their voice until they’re older, but why wait? While being inundated daily on the news by the corruption of our current political system, along with voter suppression, it feels counterproductive to try and fight the system through the system. However, it’s important to remember that voting is not the end-all, be-all of political activism. Instead, voting is a necessary form of damage control. Voting will not make all our problems instantly disappear, but it is a political action that aids in the fight for democracy and against racial, gender, identity, and class oppression. Voting is our right. 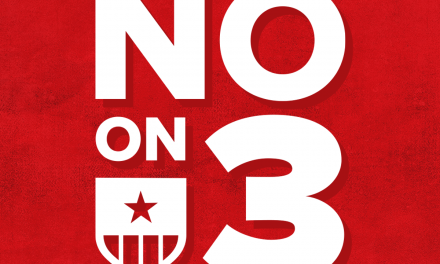 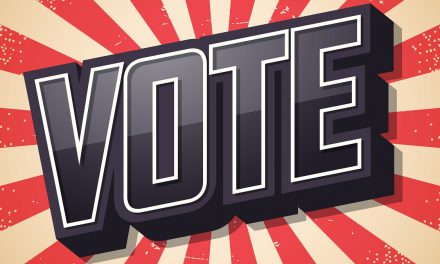 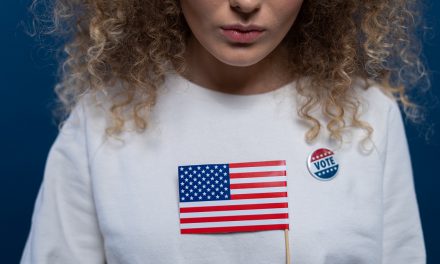