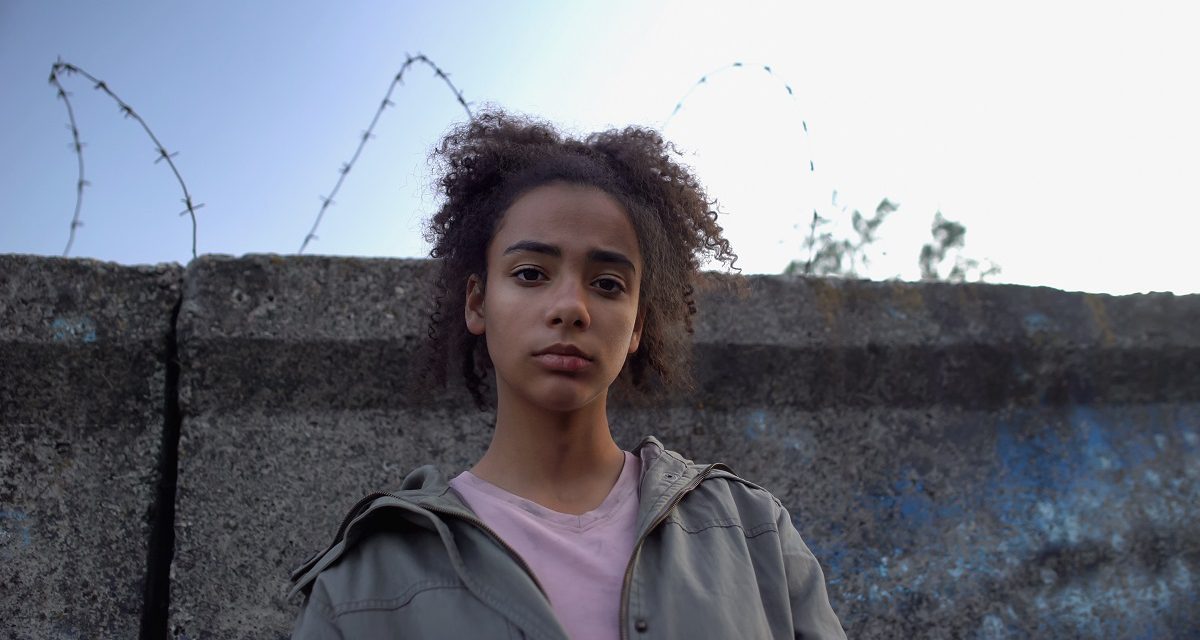 According to the American Psychological Association, the United States makes up only 5% of the world’s population but holds 25% of the world’s prisoners – half of those prisoners are either Black or Latinx. For many of these individuals, their journey to incarceration starts in the classroom. The school-to-prison pipeline is described by the American Civil Liberties Union (ACLU) as, “a disturbing national trend wherein children are funneled out of public schools and into the juvenile and criminal justice systems.” Children who become subject to the school-to-prison pipeline are disproportionately of color, come from low-income families, have suffered abuse, and/or have learning or behavioral disabilities.

Students part of the LGBTQ+ community are also unfairly targeted by harsh disciplinary policies. The National Association for the Advancement of Colored People (NAACP) also emphasizes that the school-to-prison pipeline eliminates future opportunities for children, such as education, employment, and voting rights. People convicted of a crime usually lose their right to vote and are less likely to be hired due to their criminal background. Consequently, the lack of stable income prevents them from seeking out education.

Children are suspended, expelled, or arrested on school grounds due to zero-tolerance school policies that came from the Reagan Administration’s “War on Drugs” in the 1980s. The result of this so-called war is that the nation’s prison population tripled by the 2010s, while drugs still run rampant in poor and affluent communities alike. The difference is that poor people are more likely to be criminalized.

The 1990s superpredator theory declared that children (mostly impoverished and of color) would “pack guns instead of lunches” and disregard human life. The hysteria over this theory led to the criminalization of minors over slight offenses, and determined that they be charged as adults. The criminologists who introduced the theory, John Dilulio and James Fox, later admitted that they were wrong. However, the minimum age for adult prosecution had already been lowered by the time they admitted their fault, and children continue to suffer to this day.

The National Institutes of Health (NIH) reports that incarcerated children are more likely to develop depression and suicidal thoughts in adulthood, and the longer that children stay incarcerated the worse their health outcomes are. In addition to worsening mental health, adults who were locked up as kids are also more likely to experience a decline in their physical health. Forty-six percent of incarcerated juveniles have emergency medical needs, 70% have at least one psychiatric disorder, and 12% of incarcerated boys and girls are expectant parents, according to the NIH.

The aforementioned zero-tolerance policies enforced in schools place a strict ban on any behavior that a school deems unacceptable, and increases the likelihood of their students being funneled through the juvenile justice system. These schools hire officers to patrol their hallways instead of equipping teachers and school counselors to deal with conflict peaceably and hold students accountable without sending them to prison.

The officers hired often don’t have the training to interact with youth, therefore the children are at greater risk of being either targeted over trivial offenses or provoked into escalating a small matter. In addition to zero-tolerance policies, schools also employ the broken windows theory. This theory maintains that kids should be punished to the fullest extent for minor offenses, such as talking back to the teacher or skipping class, to discourage larger offenses in the future.

However, instead of preventing future offenses, the broken windows theory perpetuates juvenile recidivism. The definition of recidivism is the likelihood that a person who’s been convicted of a crime will reoffend. Unlike adults, there are no national statistics for juvenile recidivism rates. Instead, individual states choose how they want to track this occurrence, and 11 states don’t track recidivism at all. Adolescents are more likely than adults to end up back in legal trouble after their first encounter with the law, especially if they’re not in school, and usually spend their adulthoods in and out of the penal system. Despite this, there are several innovative developments in place to end this crisis.

First, schools must prioritize conflict resolution programs as opposed to relying on law enforcement to deal with student misconduct. There must be an understanding that zero-tolerance policies are counterproductive and should be done away with, as children that are kicked out of school are more likely to drop out and/or fall into delinquency. Community programs, such as those focused on early intervention, also have a large impact on high-risk students, in that they help these youth to stay in school and out of trouble. Demanding affordable health care, ending child neglect and abuse, and dismantling poverty are all essential in the fight against juvenile recidivism and the school-to-prison pipeline.

The school-to-prison pipeline begins in the classroom. Why are children revoked the right to their education as a punishment, when that very education protects them? Children are in cages, not just at the U.S./Mexico border but all over the United States. Not only does this degrade our future as a nation, it is destroying the lives of our children. The school-to-prison pipeline must end and be replaced with a system that seeks to see, listen to, and understand at-risk youth, instead of casting them out to face a life of crime, poverty, and failing health. Ending juvenile incarceration is a human rights issue, and it is the social responsibility of all those who have the power to speak up.