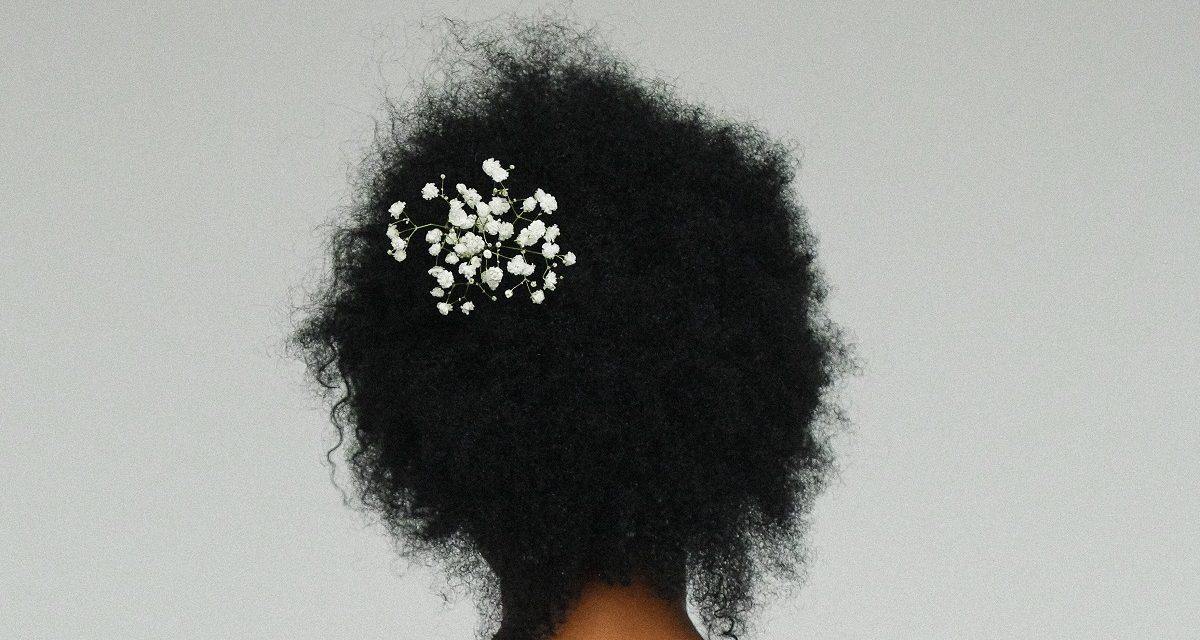 For some women, life after a hysterectomy is pure bliss. For others, it’s like traversing through dense fog with very limited visibility. If that sounds familiar, don’t lose heart. You are not losing your mind. Those cognitive shortcomings, like difficulty with word recall and memory loss, are because the brain is functioning in a body that no longer houses a uterus.

What’s in the Name? A Look Back.

Hysteria is derived from the Greek root hystera, meaning uterus. It was believed that hysteria symptoms resulted from a defective womb. This premise concluded that only women could become hysterical (etymonline.com). Wikipedia’s colloquial definition of hysteria is “ungovernable emotional excess.” The belief was a woman’s hysteria was exhibited by bouts of anxiety, shortness of breath, fainting, insomnia, irritability, nervousness, and other conditions. Today, we know these are telltale signs of menopause. The Greeks also believed the uterus moved throughout a woman’s body, eventually strangling her and inducing disease (wikipedia.com).

The first abdominal hysterectomy was performed in 1843 by Charles Clayton in Manchester, England. The patient, who was misdiagnosed, died during post-op. In those days, hysterectomies were ripe for complications, leaving patients with a 30% survival rate. Early hysterectomies were performed without anesthesia and antibiotics, and patients usually died from sepsis. As the procedure evolved, anesthesia was administered prior to surgery, antibiotic and antisepsis medications became routine protocols during post-op, and mortality rates deceased.

Hysterectomies advanced even more with the advent of endoscopic surgery, with the first laparoscopic hysterectomy performed by Harry Reich in Kingdom, Pennsylvania in 1988 (ncbi.nlm.nih.gov). Today, hysterectomy is the most common non-pregnancy procedure (Medscape.com). Hysterectomies are performed either abdominally or vaginally to remove the uterus and cervix (and, in some instances, the fallopian tubes and ovaries). Reasons women opt for the procedure include uterine cancer and various noncancerous conditions such as fibroids, endometriosis, or prolapse of the uterus.  The goal is to relieve pain, discomfort, uterine bleeding, and emotional stress (Medscape.com).

For many women, the procedure enables them to get back to feeling like themselves. Others are caught off guard, struggling to reconcile with their new normal – having to come to terms with the fact that cognitive functioning is more difficult than before. This is due to a little-known fact that is just now emerging: the brain changes once the uterus is removed. According to Popular Science, the medical community is now recognizing the uterus (also referred to as the womb) is more than a “baby carrier” and is exploring how removing this organ impacts a women’s health and cognition.

About one-third of women in the United States will have a hysterectomy before age 60, and the majority of those before the natural onset of menopause around age 50. The procedure is the second most common surgery for women in this country, after cesarean section. In approximately half of those surgeries, patients will have just the uterus removed, the other half will have both the uterus and ovaries removed. Retaining the ovaries can prevent sudden, early menopause after surgery. Removing the ovaries may relate to increased risk for heart disease and osteoporosis (Popular Science).

However, the uterus and ovaries are closely linked. Nerves connect the brain to both reproductive organs. Studies are underway to examine the brain-uterine-ovarian connection, hysterectomy, and the risk of early-onset dementia. The uterus is now being closely evaluated as a regulator of brain function.

A study by Arizona State University (ASU) found that removing the uterus before natural menopause might be problematic for cognitive processes like memory. Researchers in ASU’s Department of Psychology revealed that rats that underwent surgical removal of the uterus, with ovaries left intact, displayed memory deficits. (https://asunow.asu.edu/20181206-hysterectomy-linked-memory-deficit-animal-model)

ASU’s study correlates a direct connection between the uterus and the brain through the body’s autonomic nervous system (which coordinates unconscious functions like breathing and digestion). The uterine-brain connection (which is still not completely understood) could affect cognitive functions and impact how women age. “There is some research showing that women who underwent hysterectomy but maintained their ovaries had an increased risk for dementia if the surgery occurred before natural menopause. The finding is striking,” said Heather Bimonte-Nelson, professor of psychology and senior author of the study. “We wanted to investigate and understand whether the uterus itself could impact brain function.”

Six weeks after surgery, researchers taught the four groups of rats how to navigate a maze. Once all the rats had learned the task, the researchers tested the rats’ memory and capacity. The team also observed the reproductive organs as they related to hormonal changes. The experiment tested the role of the uterus in cognitive changes that accompany menopause.

“The surgical removal of just the uterus had a unique and negative effect on working memory, or how much information the rats were able to manage simultaneously,” said Stephanie Koebele, ASU psychology graduate student, study author, and National Institute on Aging fellow.

One key outcome from the group that only removed the uterus was a unique hormone profile. “Hormones affect both brain and other body systems,” Koebelle said. “Having an altered hormonal profile could impact the trajectory of cognitive aging and could create different health risks.”

In short, the study infers that removing just the uterus disrupts the ovarian-uterine-neurological connection. When this system is disrupted, the remaining organs try to pick up the slack and return to normal, potentially leading to the hormonal changes that scientists observed in the group that only removed the uterus (Popular Science).

Bimonte-Nelson, who also directs ASU’s Behavioral Neuroscience of Memory and Aging lab, is testing whether the memory deficit after hysterectomy is reversible with time or is the beginning of a more global memory impairment.

“We hope these basic scientific findings will lead to more attention around how different menopause surgeries might impact the brain and its functioning in women, ultimately impacting their quality of life,” Bimonte-Nelson said (Endocrine.com). 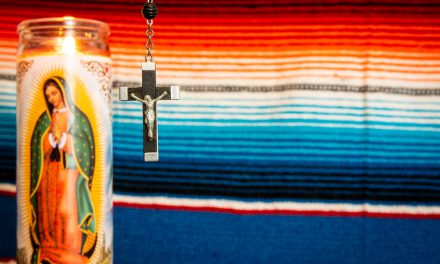 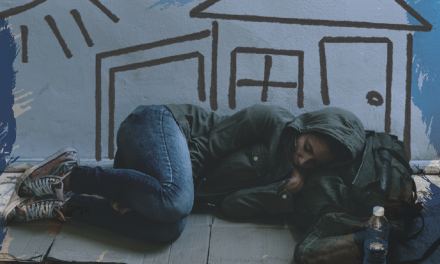 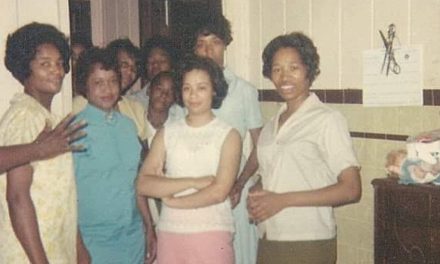 This Vote’s for Mom 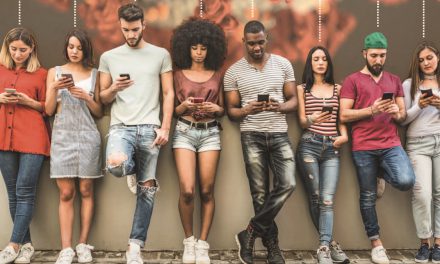 Young Not Immune to COVID-19 Part 1