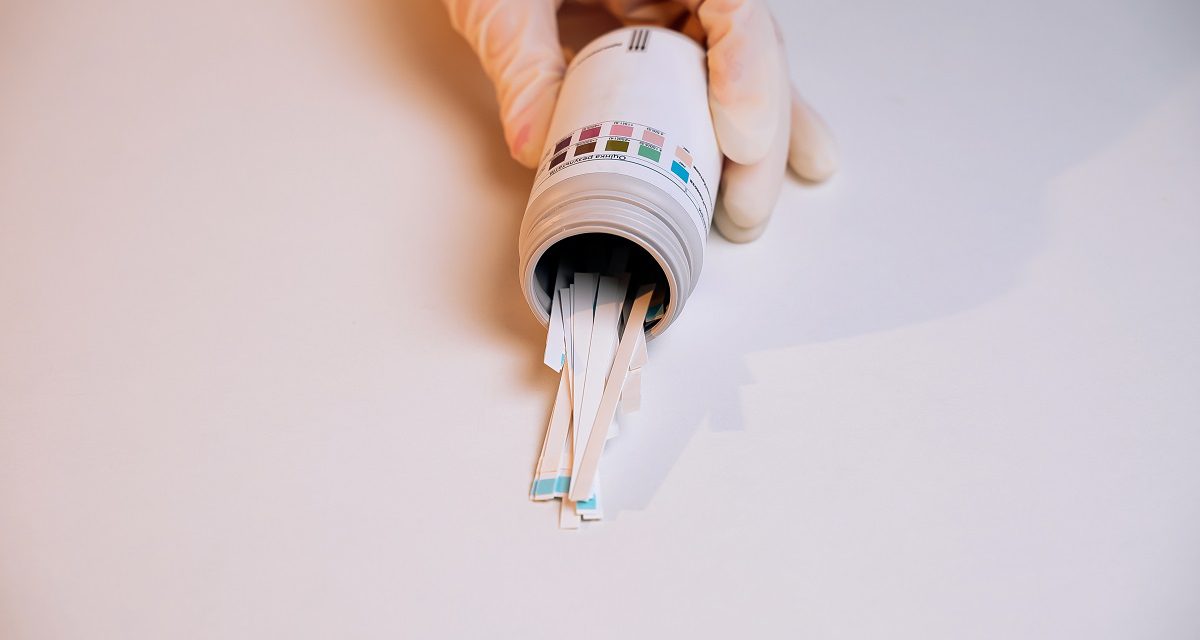 In a recent HRSA-hosted webinar, speaker Rithvik Kondai of the Missouri Institute of Mental Health presented on the value of fentanyl test strips as harm reduction tools. Fentanyl is a synthetic opioid that has become an increasingly lethal threat as it contaminates the illegal drug supply, contributing to rising overdose rates. Synthetic opioids are already the most common drugs involved in overdose deaths, and at 50 times greater potency than heroin and 100 times greater potency than morphine, just a small amount of fentanyl can be extremely dangerous. Many drug users have no way of knowing if their drugs have been contaminated, and a wide variety of drugs, including increasingly popular stimulants, are susceptible to contamination.

Because these tests can be used to check drug supply, fentanyl test strips are a key tool for harm reduction. Though the tests do not indicate how much fentanyl is in a substance, and can be susceptible to false positives and negatives when used incorrectly, the ability to detect the presence of fentanyl is critical for drug users to avoid lethal overdoses and reduce serious health risks to themselves.

“There is a well-documented history and rich literature pointing to the support of fentanyl test strip use to effect positive behavior change in people who use drugs,” said Kondai. “This is merely a tool that provides a certain kind of information that people who use drugs deserve to know, especially in this age of an unstable supply. It’s crucial that they have this information.”

Kondai gave examples of how a person could use the test strips to determine whether or not there was fentanyl in their drug supply. For post-consumption use, if a person observed that they felt different than usual while they were under the influence of their drug, they could run a urine test the next morning to see if the strips indicate fentanyl. “If it does, then maybe they get to understand a little bit of why they felt differently. They have that context. Next time, they might use a little less, or they might get rid of the supply entirely, or they might share that information with their dealer or other people they know that bought from this same supplier,” said Kondai.

For pre-consumption use, the person would check their supply before they used. Kondai recommended DanceSafe as a resource that provides quality instructions about how to test supply. Having the knowledge that their drug supply is contaminated with fentanyl before using allows the person to make choices about what to do with that information to take safety precautions and avoid potentially lethal situations.

To learn more about harm reduction organizations in Missouri and fentanyl, visit the links below. 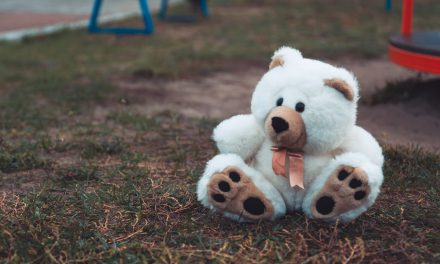 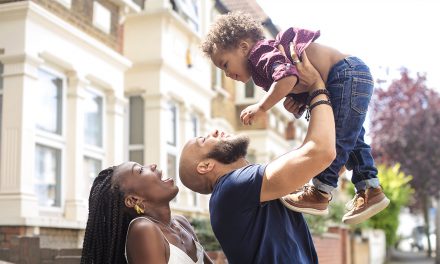 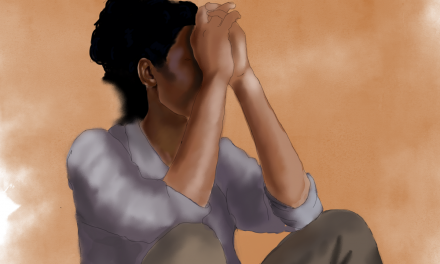 It’s Okay Not to be Okay 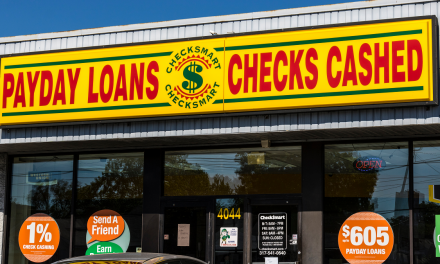 Reforming Predatory Payday Loans is Not a Partisan Issue